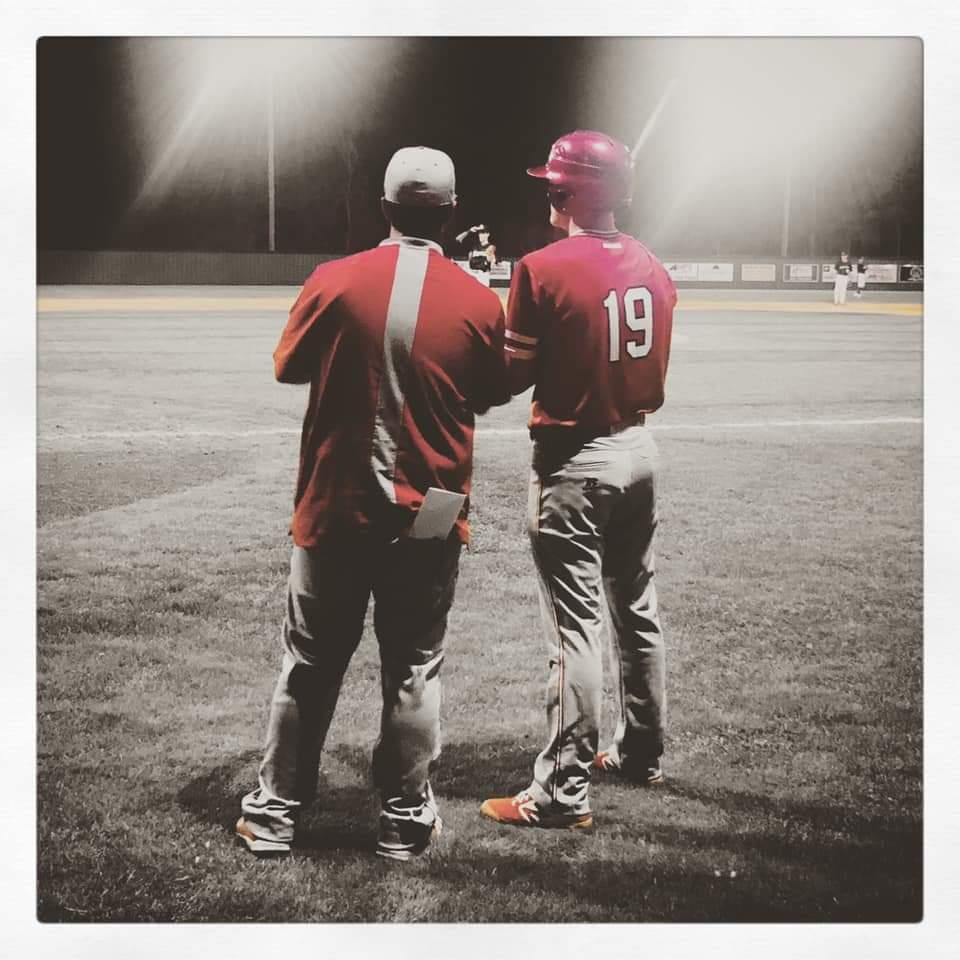 Cameron Lewis is originally from McDonough, GA and played football and baseball at Huntingdon College from 2010-2013. He went on to be an assistant coach at Montgomery Catholic Preparatory School from 2013-2015 where he is now the Head Coach.  He was an assistant coach at  Mandeville High from 2015-2018 and was named the head coach at  Northlake Christian School in 2019. In 2020 he became Head Coach at Pearl River High School where he spent 2 seasons. Coach Lewis is married to his wife Arlyn and the couple has one child, Charlie.