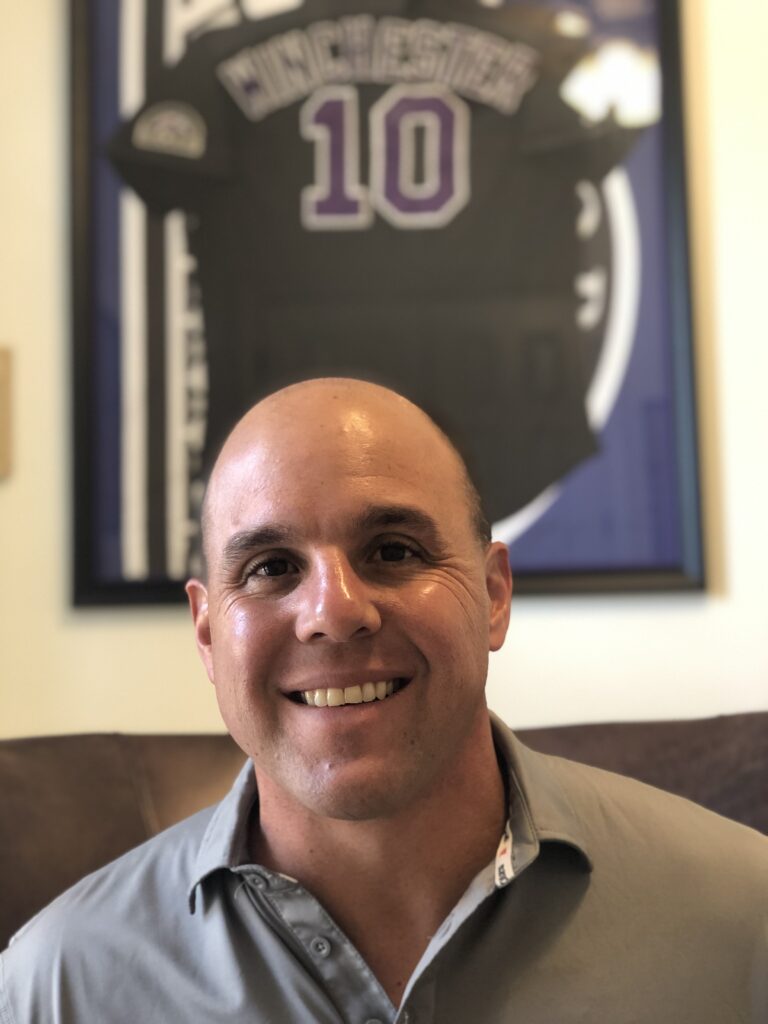 A native of Metairie, La, Jeff attended Archbishop Rummel High School where he played Football and Baseball. After signing his letter of intent to play Baseball for Louisiana State University in the fall of 1997, Jeff was later selected as the 40th overall pick in the 1st round of the June 1998 MLB Amateur Draft by the Colorado Rockies. The former two time LA All-State Catcher and 1998 Louisiana Gatorade Player of the Year, then went on to extend his professional baseball career by playing 9 seasons in the Colorado Rockies ( ‘98-’04), Milwaukee Brewers (‘05) and Philadelphia Phillies (‘06) organizations. A medical device rep for two major Sports Medicine Manufacturers (Arthrex Inc and Depuy Mitek) since 2009, Jeff is also the President and CEO of “The Catching Clinic”, a niche catching program that combines the worlds of Catching instruction and Sports Medicine education, as well as, “The Athletic Mobility Institute”, a Biomechanics Research Center that centers around increasing the functional movement patterns of athletes. He is married to Brandi Winchester and has two sons Cooper and Carter. The Winchesters reside in Covington, LA 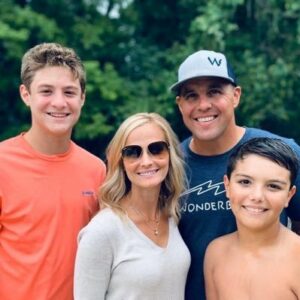