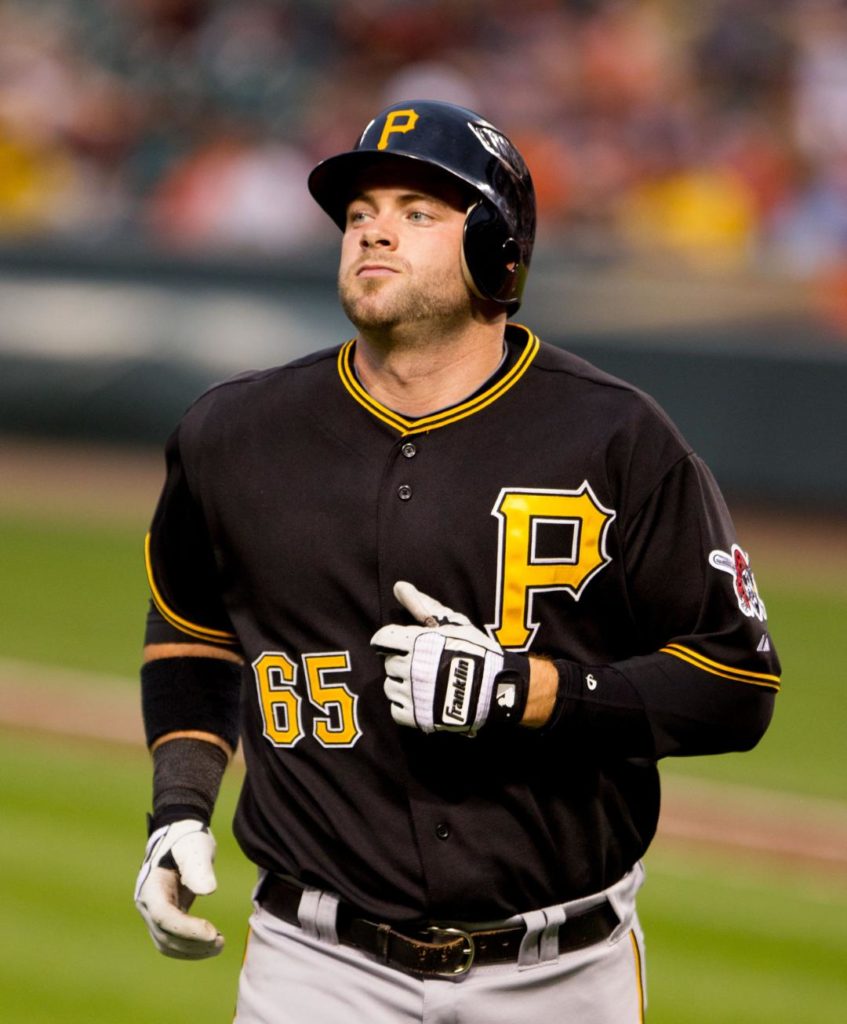 Matt Hague attended  University of Washington for 3 years earning All Conference and All American honors. He was initially drafted in the 11th round by the Cleveland Indians but elected to go back to college for his senior year.  He transferred to Oklahoma State and earned All Conference honors and again was  drafted by the Pittsburgh Pirates in the 9th round. He went on to play 11 years of professional baseball with the Pittsburgh Pirates, Toronto Blue Jays, Minnesota Twins, Seattle Mariners and Washington Nationals. He reached the Major Leagues with the Pittsburgh Pirates and Toronto Blue Jays and spent 1 year in Japan for the Hanshin Tigers . He is currently working in professional baseball for the Toronto Blue Jays in a pro scouting/video analysis role. Matt is entering his second year with the Knights and works with many of our hitters and infielders throughout the year.