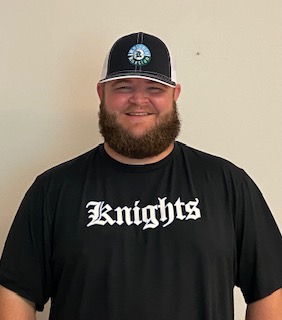 Logan Peterson is a 2010 graduate of Fontainebleau High School where he helped lead the BullDogs to their first district championship. His senior year he was named District MVP, 1st Team All-Metro and Honorable Mention All-State. While in high school, he played for the Knights from 2008-2010. After high school, he played 1 season at Loyola University of New Orleans before beginning his coaching career. In 2011 Logan began coaching youth baseball and giving pitching lessons. He returned to the Knights as a coach in 2015 and coached on the youth side for 4 years. The past 2 years he has helped coach within the high school program and is currently the Director of HS Baseball Operations. Logan is also serving as the Pitching Coach at Mandeville High School and working towards receiving his teaching certification. Logan is married to his wife Mariah and is the father to his son Beckett. He and his family reside in Mandeville, LA. 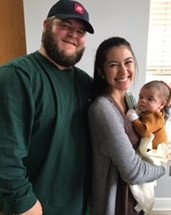