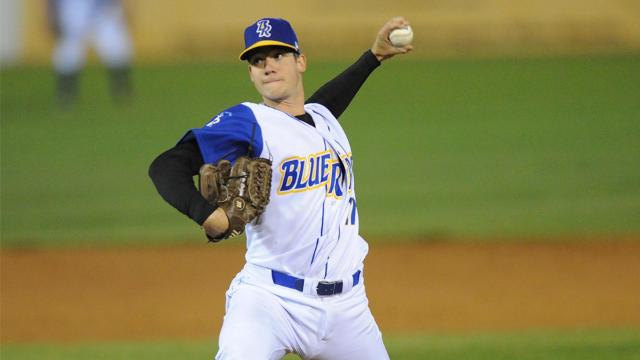 Colin Rodgers attended Parkview Baptist High School and graduated in 2012. Colin was drafted by the Kansas City Royals in the 3rd round of the 2012 MLB Draft. He was committed to Auburn University before being selected in the draft. Colin played six seasons in the Royals organization and one season with the Seattle Mariners organization. Now, he is in his first year as the pitching coach for Central High School. Colin is currently in his second year with the Louisiana Knights and works with our high school program.