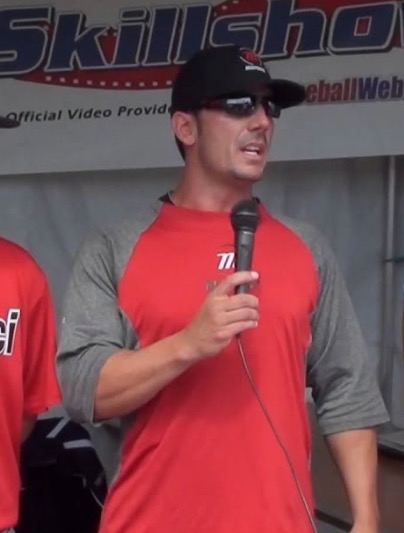 Chad Raley joined the Louisiana Knights now Knights Knation in the winter of 2016 as the Director of Baseball Operations/Player Personnel.  Prior to joining the Knights, Raley spent 7 years directing the nationally recognized Marucci Elite program.  Raley started Marucci Elite in the summer of 2009 and the program quickly became one of the top organizations in the country.  While with Marucci Elite, Chad had the privilege in assisting over 400 players move on to college baseball and 175 players drafted by MLB clubs, including 14 players reaching the Big Leagues.  In addition to Raley’s work in  select baseball,  he scouts for the Kansas City Royals.  Chad has been with the Kansas City Royals for 5 years where he has served as a part-time area supervisor for LA, MS, AL, and west TN.  Raley began his collegiate baseball career at Mississippi Delta Community College while finishing his career at Mississippi College.  After finishing his playing career, Chad moved back to Louisiana to earn a bachelor’s degree in business management from Southeastern Louisiana University.  Current list of accomplishments:

2 Under Armour All American