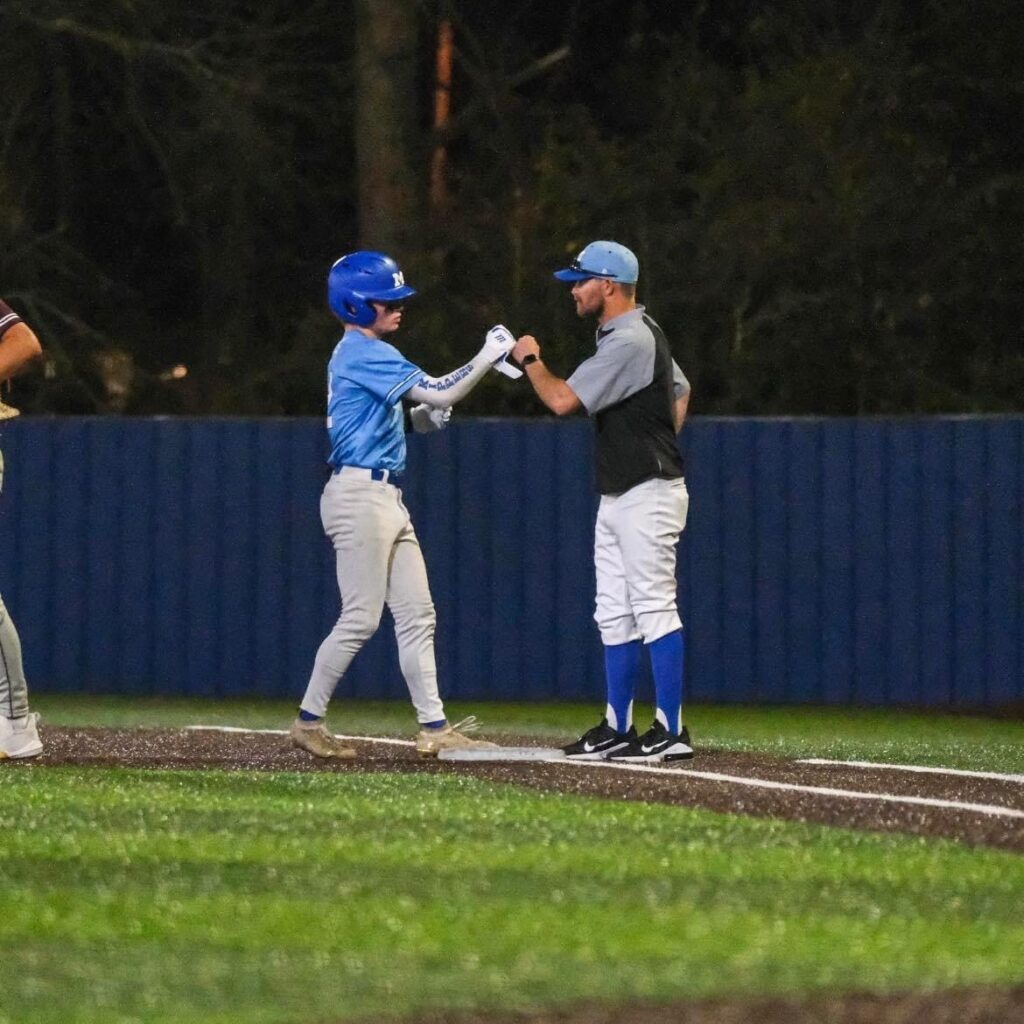 William Breland is 26 years old, from Natchitoches, LA. He attended St. Mary’s School where he played football, baseball, and ran track. He was an all-state selection his junior and senior years in baseball and football. He also helped lead St. Mary’s to a Baseball State Title in 2011. From there, Breland attended Louisiana State University Shreveport (LSUS) where he played infield for four years. During his time at LSUS he was selected as an all-conference infielder twice.  Coach Breland spent 4 seasons at False River Academy in New Roads, LA where he was Head Coach for three seasons. Will is currently an assistant coach at Mandeville HS in Mandeville, La.  He also gives private lessons and helps with Prep Baseball Report of Louisiana.