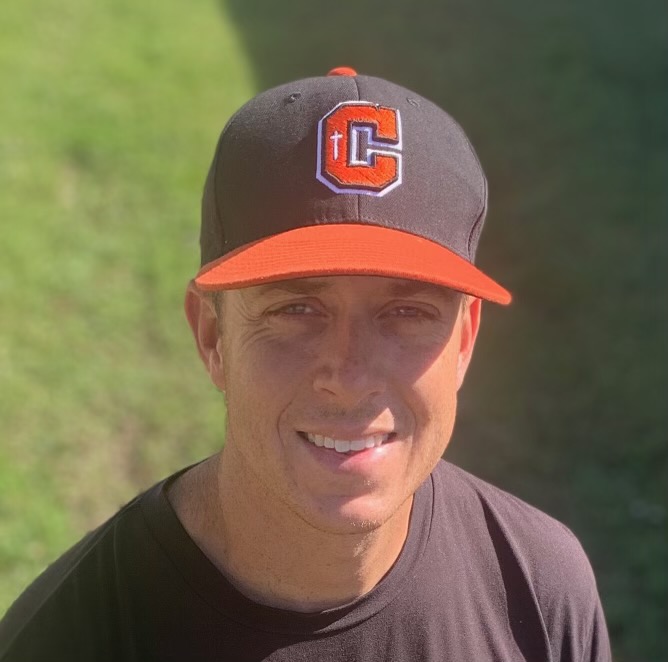 Coach Naquin is a 2009 graduate of Catholic High. Tyler went on to play at BRCC from to 2010-2011 and was part of their regular season conference championship. He then became a coach at BRCC from 2012-2014 as pitching coach and assisting in recruiting. He then became Director of Operations for David Dellucci’s D2 Sports where he assisted in setting up and running camps and clinics and assisted in private lessons and scheduling. He also helped as a Development Coach for  Double Play Academy-assisting with  coaching, developing players and finding appropriate college opportunities for high school age players within the organization from Latin America (Puerto Rico and Dominican Republic) and a few from the USA. Coach Naquin is currently the pitching coach at Catholic High and will be in his 2nd summer with Knights Knation in the 2022 Summer.