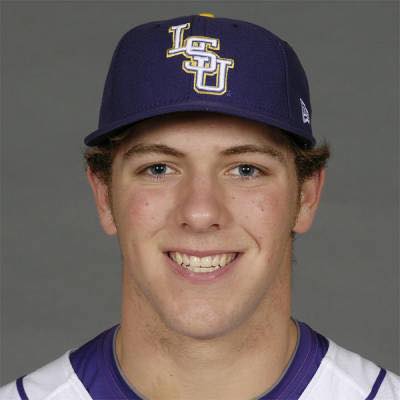 Shane Riedie is a  2008 graduate of Slidell High School and played on the Louisiana Knights inaugural team in the summer of 2007.  He played two seasons at LSU and was a member of the 2009 NCAA National Championship team.  Following his time at LSU, Riedie transferred to the University of Tampa in 2011 and was drafted in the 21st round by the Los Angeles Angels of Anaheim.  After two seasons professionally, he returned to Louisiana to finish his studies with a Bachelor of Science Degree in Mechanical Engineering from the University of New Orleans.  Riedie came back to the Knights in 2014 and has been heavily involved with the program as a head coach over the last several years.  He was named the program’s  Pitching Coordinator in 2016 and has trained hundreds of pitchers using his vast knowledge and experience.  Riedie currently lives in New Orleans, Louisiana and will continue to be a valuable resource to all associated with the program