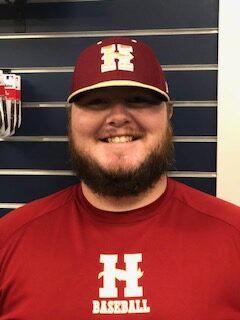 Coach Perry Harris will be in his 2nd year with Knights Knation in the 2022 summer. Coach Harris was 4-year starter at East Rankin Academy as a pitcher and third baseman. Was a Second team All-Conference as a freshman. First team All-Conference as a Sophomore and a Senior. He was hired in 2016 to be Manager of baseball operations at Delta State University from 2016-2019. Coach Harris was Head baseball coach at Hardknox Baseball Academy from 2015-2016. He is a current Assistant coach at Hartfield Academy from 2020-current. He also works as a Private instructor at D-BAT Pearl, Ms. since 2020.