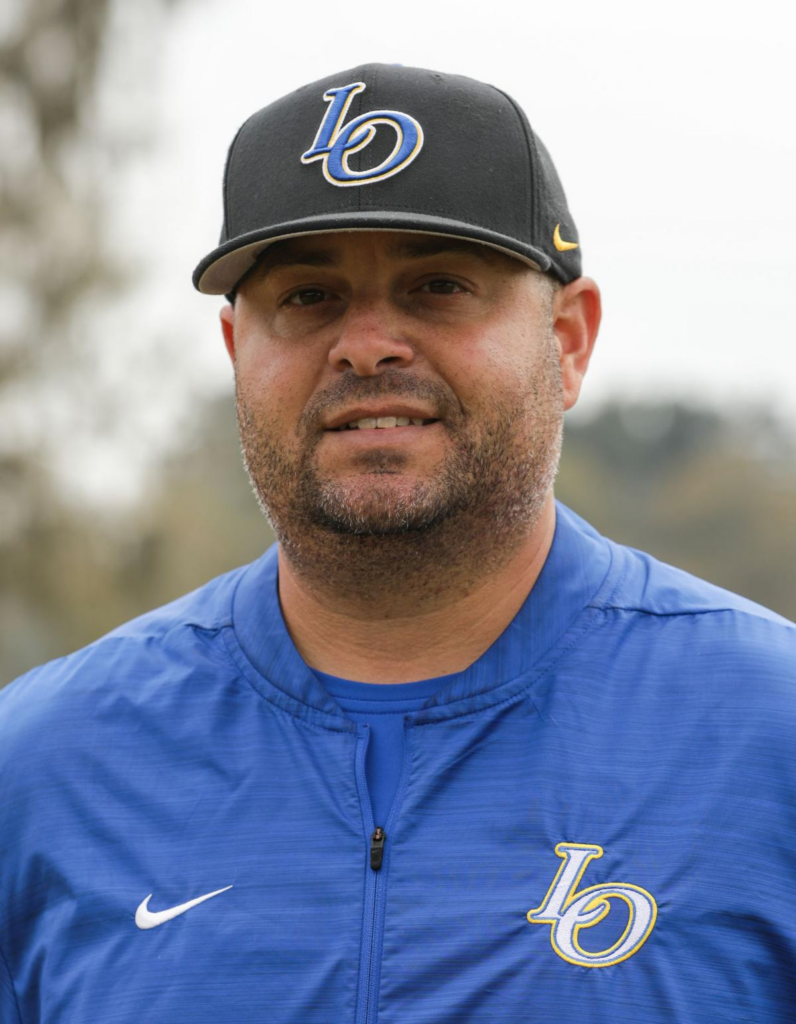 Coach Cassard has been at the helm of the Live Oak Eagles Baseball coaching staff since 2018.  The Assumption Parish native already has skins on the wall after spending the last 10 years in charge of the Zachary Broncos, guiding them to three consecutive Class 4A state championships (2007-09), a 5A state runner-up finish in 2013, two other state tournament trips and seven district championships, the last in 2016.  He has coached standout athletes with over 60 college signees, 14 draft picks, and 31 All-State selections.  Besides his 10-year tenure at Zachary, which included 261 victories, Cassard was an assistant at Barbe for 5 seasons.  Coach Cassard was an OF at McNeese State University prior to his coaching career.