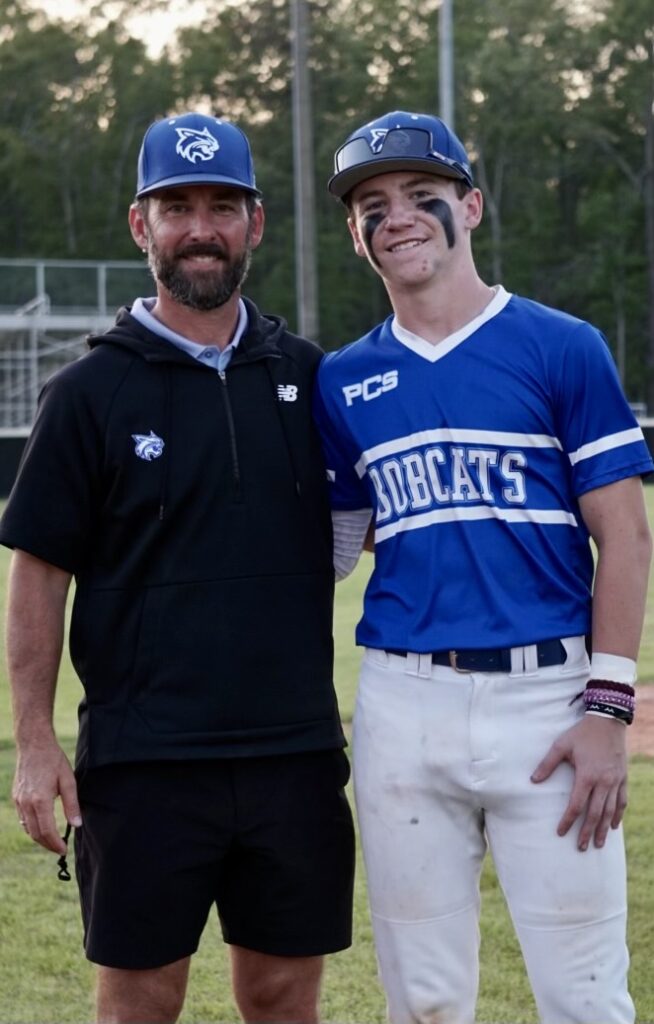 Jay Alston was a 4 year letterman in baseball at Amite HS.  After high school he chose to pursue college baseball after passing on an opportunity in professional baseball.  After a stint at Southwest Mississippi Community College, he went on to Southern Mississippi.  Jay made a career change and went on to play golf at Southeastern Louisiana.  After a successful business career, he is now an assistant coach at Presbyterian Christian in Hattiesburg under coach Jarrett Hoffpauir.  Coach Alston has spent 4 summers with the Knights as a coach and was part of the staff that took home the 2018 Perfect Game 15U WWBA National Championship.  This group was one of the the most accomplished teams in Knights Knation history finishing that year with the #2 national ranking.  Once around Coach Alston you will clearly tell however, that showing others the love he has for Our Lord is paramount!