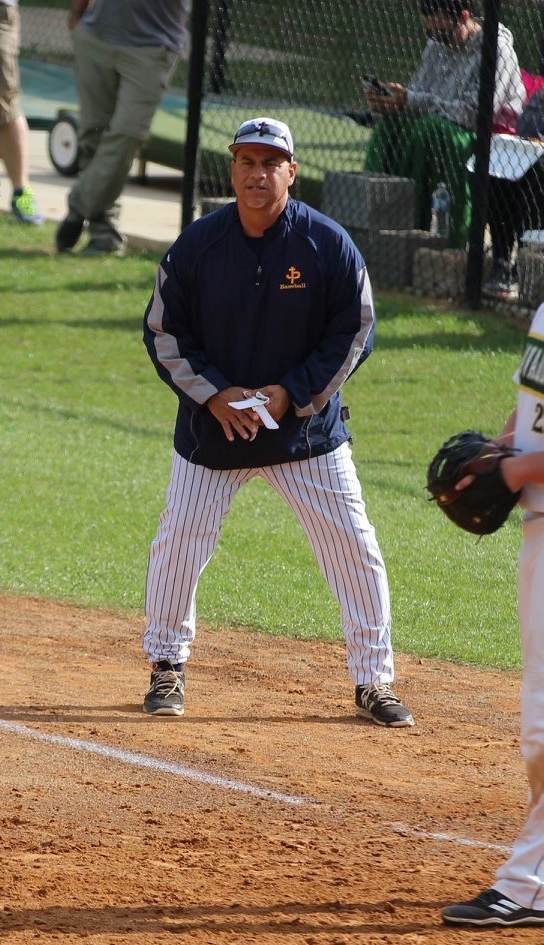 Coach Chappetta graduated from Holy Cross in 1984 and then attended Southeastern Louisiana and LSU. He began coaching at age 17 in New Orleans and coached various teams for 12 years from 1983 to 1995. He
resumed coaching in 2003 and continued to coach travel baseball until 2014. In 2014 he was hired as
Assistant Baseball Coach at Pope John Paul High School in Slidell and coached for five seasons. Tony is
married with two children and resides in Slidell, La.