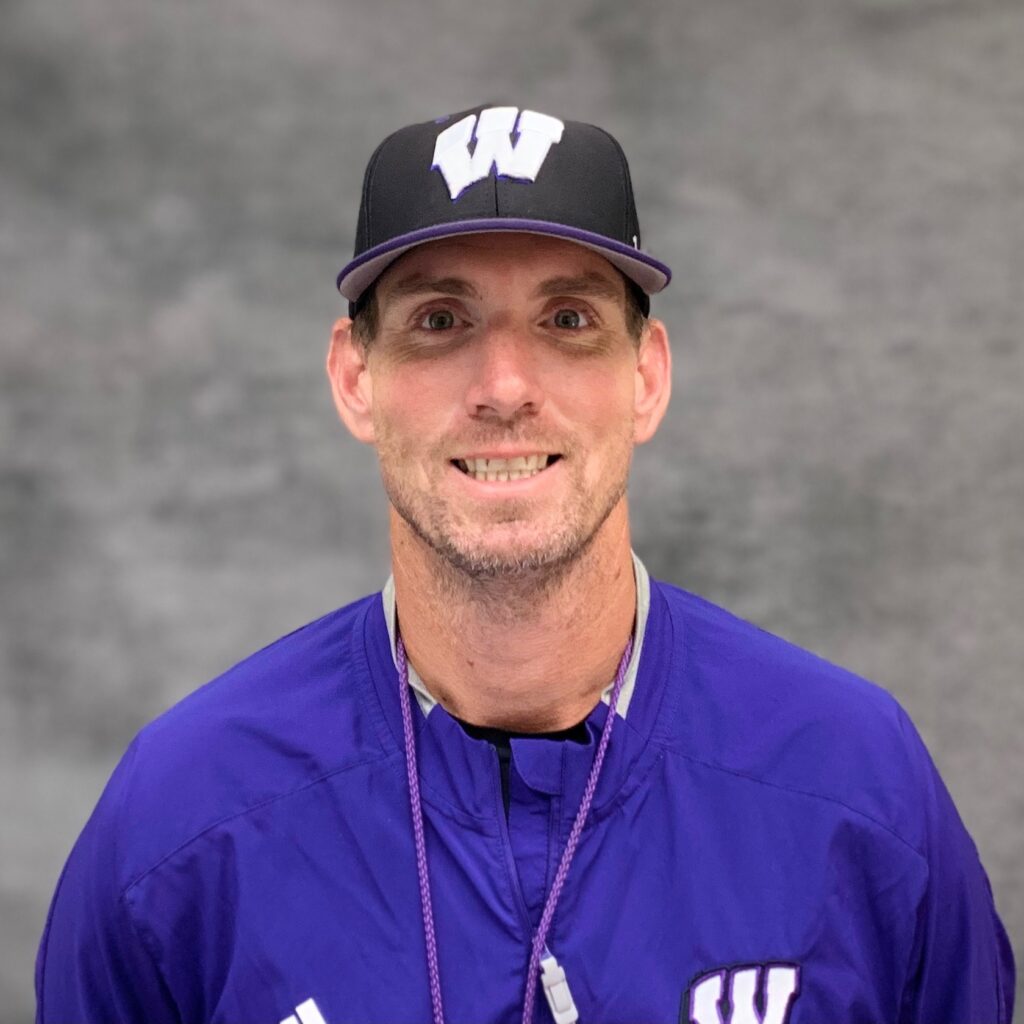 Jonathan Kohn joins Knights Knation for the first time in 2022.  Coach Kohn is currently the Head Coach at Woodlawn HS in Baton Rouge, after stops as an assistant in Illinois at Thornton Fractional South HS, Thornwood HS and Thornton Township HS.  As a player, Coach Kohn attended Southern University in Baton Rouge, La from 2002-2005.  He was a member of 3 conference championship teams in 2002-2003 and again in 2005. He was named the SWAC Freshman Pitcher of the year in 2003 as well as a TPX Louisville Slugger Freshman All-American that same year.