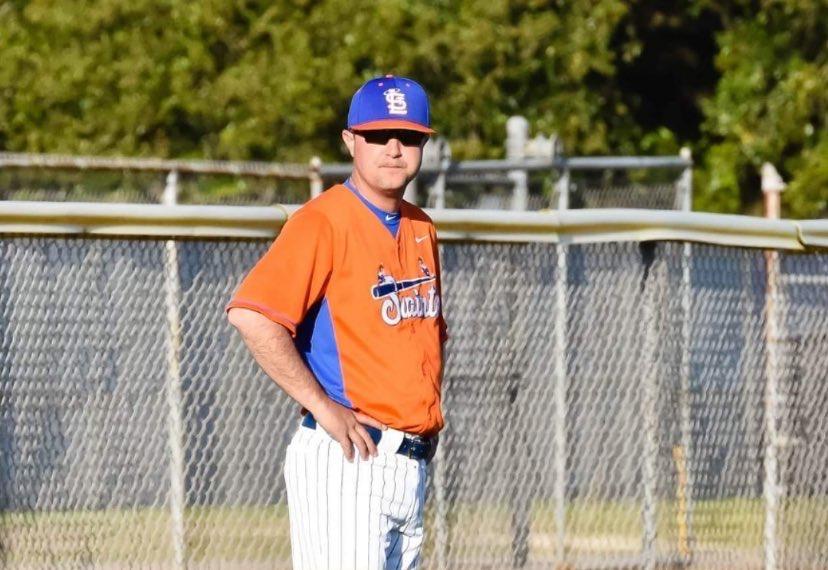 Coach Collins was the Head Coach at St. Louis Catholic HS where he Won 126 games and 3 District championships in 5 years and finished with 1 State Runner Up.  He is the winningest Coach In St. Louis History.  Coach Collins was 2-time district coach of the year and 1 state coach of the year while at St. Louis Catholic.   Collins has had coaching stops at Airline HS, Sulphur, Barbe (2012 State Championship), ASH, Jennings, SLC, Parkview Baptist.  John Michael was hired in the summer of 2021 to be the Head Coach at Livonia HS.  He played collegiately at UL-Monroe for 2 years.  He will be in his3rd summer coaching with Knights Knation in 2022.