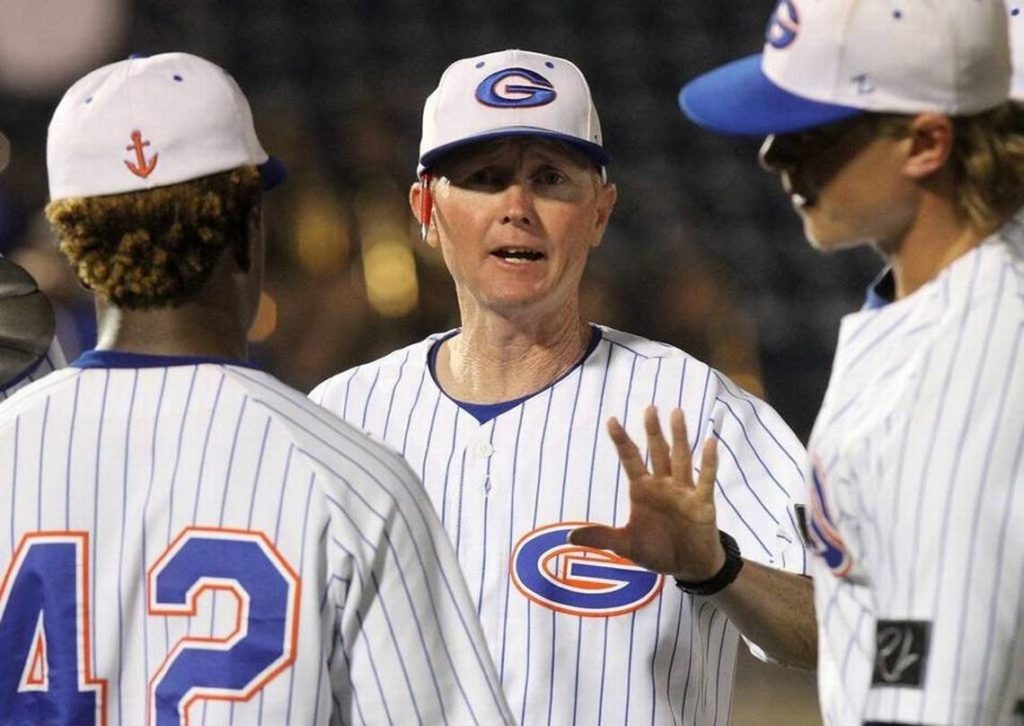 Jamie McMahon is currently the Head Coach of Gulfport HS and is one of the most respected coaches in the Gulf South region. He played junior college baseball at Meridian, college baseball at William Carey and coached at Meridian Community College,.  He was an assistant under Jay Artigues at Pearl River Community College from 2002 until 2005 and took over as the Wildcats head coach from 2006 until 2010. In 2011 he served as assistant coach at Nicholls State. McMahon has been at Gulfport HS since the 2012 season and will be a great resource to our program.