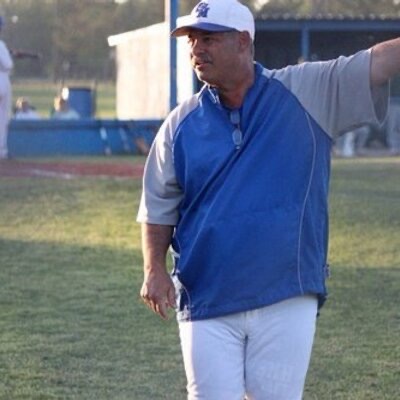 Dennis Breland played collegiately at Louisiana College under legendary Coach Billy Allgood from 1982-1985. Coach Breland  began his coaching career in 1987 at Bolton HS and remained there for 10 years.  He also had coaching stops at Natchitoches Central HS and St. Mary’s HS. During his tenure at Bolton, he led his club to eight playoff appearances, one of which ended in the state semifinals.  While at St. Mary’s, he finished as state runner up in 2010 and won the state championship in 2011.  Throughout his 20 year high school career Coach Breland compiled an overall record of 271-178. Coach Breland went on to coach one year in college at LSU- Shreveport where the team finished 45-18 losing in the regional of the NAIA Playoffs.