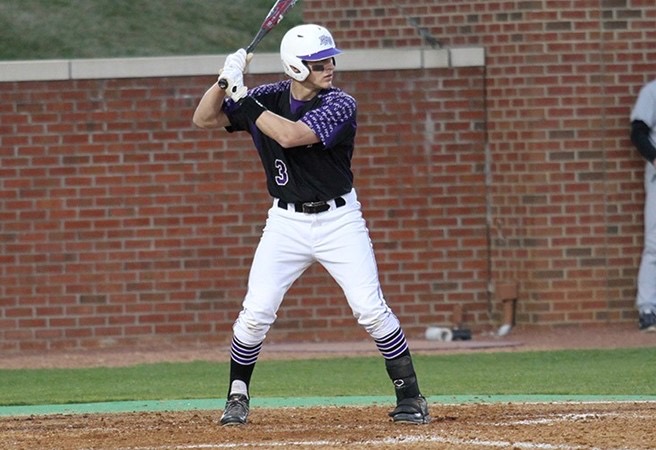 Brady Williamson was a 3 year letterman at Jesuit High School in New Orleans, La.  Williamson batted .415 as a senior helping lead Jesuit to the 5-A State Baseball Championship in 2011.  Upon graduation, Brady spent two years at Delgado Community College accumulating a .359 batting average.  After leaving Delgado, he finished his collegiate playing career at High Point University in High Point North Carolina hitting .304 as a senior in 2015 and recieved his degree in Business Adminstration.  After completing his graduate degree, he graduated cum laude from Loyola University New Orleans Law in 2019.  He spent 3 years practicing Sports and Entertainment Law for a New York based firm.  The 2022 Summer will mark his return to the Knights Knation coaching staff after a stint from 2016-2019.