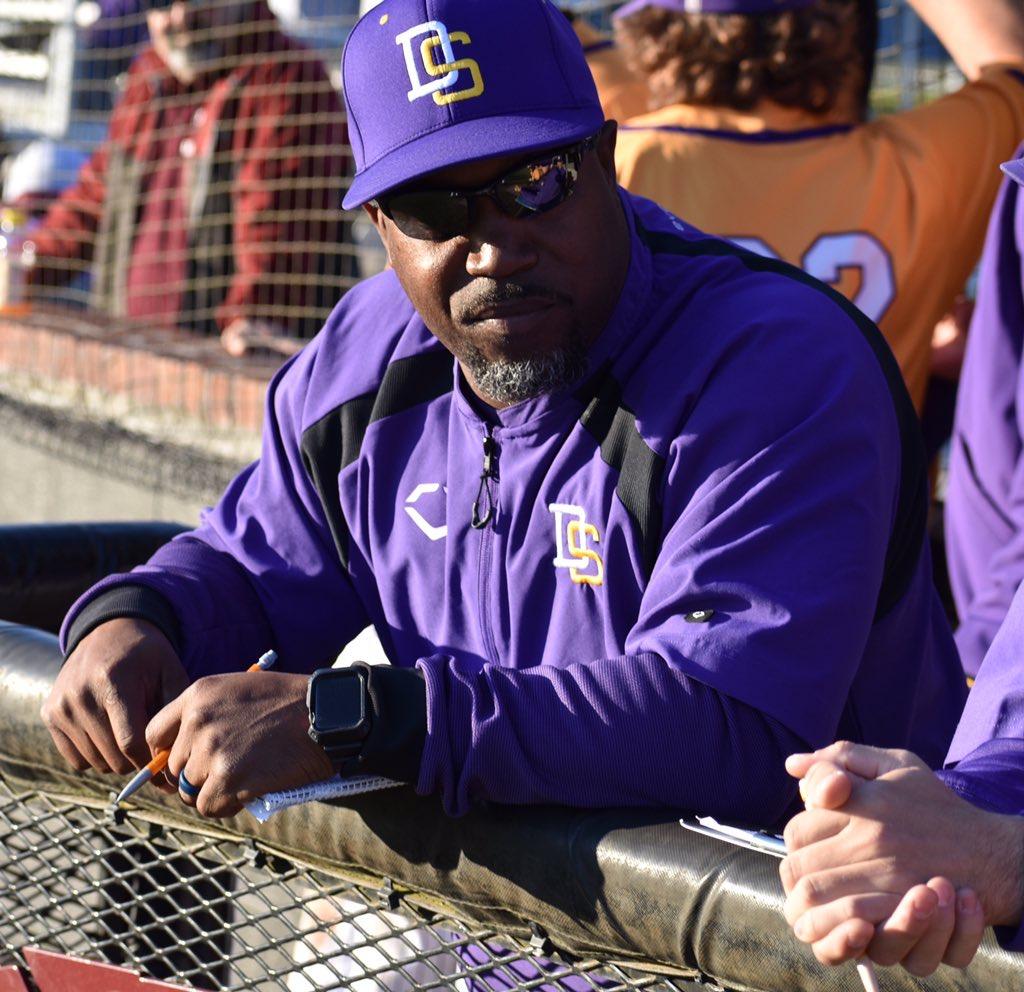 Don Barrow graduated from Belaire HS in 1998 where he was named to 1st Team All District and lettered all four years as a varsity player. He went on to play at Delgado CC as an outfielder and then played and coached in the Sugar Cane League for 7 years with the Baton Rouge Twins and New Roads Tigers. His High School coaching career started at Denham Springs HS in 2017 where he was the Freshman Head Coach. Currently he is an assistant for the Yellow Jackets Varsity where he coaches the hitters and outfielders. Don has spent the last two summers coaching on the select baseball circuit and will serve as a Head Coach in the Knights organization.