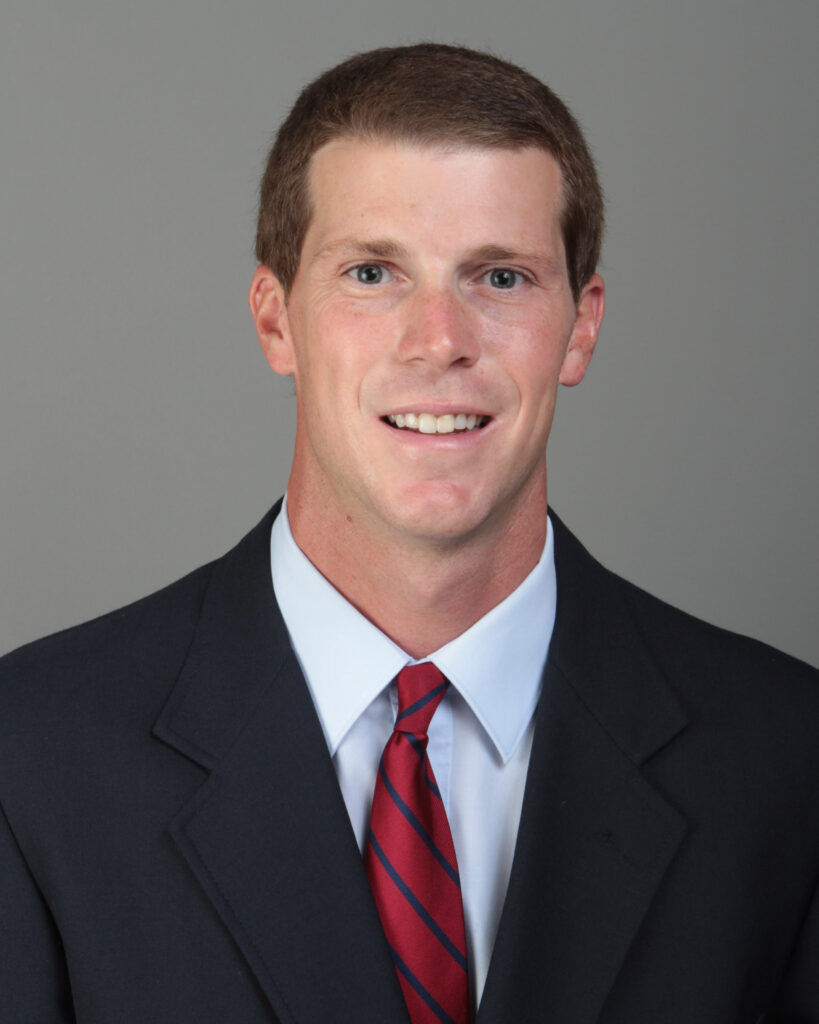 Andrew Carden enters his 2nd year with Knights Knation Baseball and his 1st as Director of Alabama Operations.  His experience and background will be a huge resource to our Mobile based players as well as all players in our program.  Carden will oversee our Mobile facility on a day to day basis and be our main point of contact in Alabama.

He served two years  as head coach for Coastal Alabama South in 2020-2021. Carden became head coach of the Sun Chiefs in August of 2019.

Carden joined the Sun Chiefs staff after spending eight seasons as Director of Baseball Operations at the University of South Alabama. He was a part of three conference championships and three regional appearances in his time with the Jaguars.

Before his time with the Jaguars, Carden spent three seasons as an assistant coach at Central Alabama Community College, where he helped the Trojans capture top-three finishes from 2009-2011.

Prior to joining the coaching staff at CACC, Carden spent two seasons (2006-2008) as a graduate assistant at Cumberland (Tenn.) University while earning a master’s degree in administration. Carden was a four-year letter winner at CU from 2003-2006, and helped the Bulldogs capture the 2004 NAIA national championship.

CU made a return trip to the championship game in Carden’s senior year, where they earned a runner-up finish. Carden was voted team captain his senior season in 2006, and earned a bachelor’s degree in history the same year.

Carden is a native of Hartselle, Ala., and is a 2000 graduate of Hartselle High School. He lettered four years in baseball and football for the Tigers, and helped the HHS baseball program capture back-to-back 5A state championships from 1999-2000

Carden is married to the former Brittney Segars from Hartselle. The couple has one daughter, Anniston, and one son, Archer.